It's been a while since my last post and quite a few new models have joined the roster, one of which I received only in the last few days. 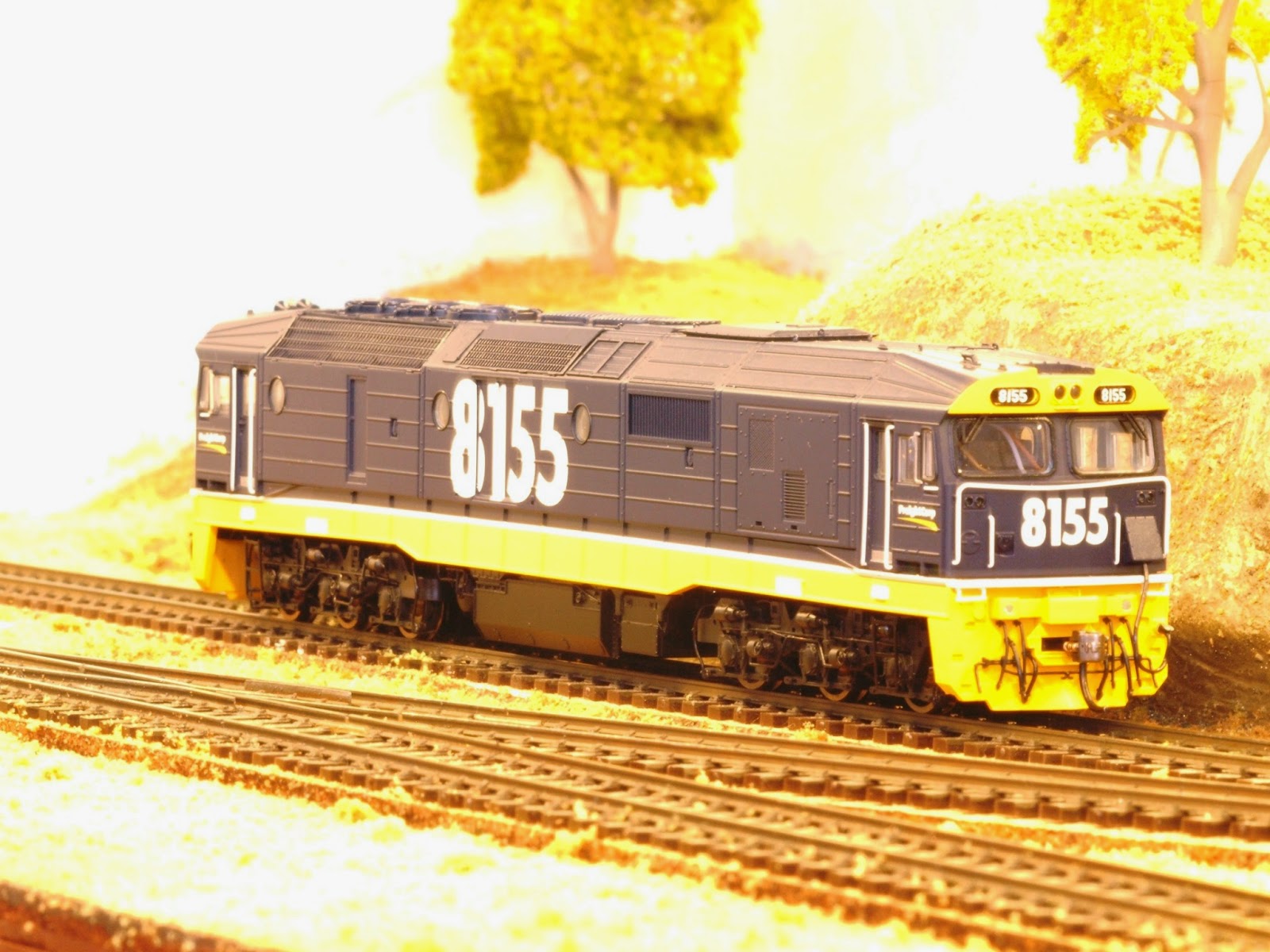 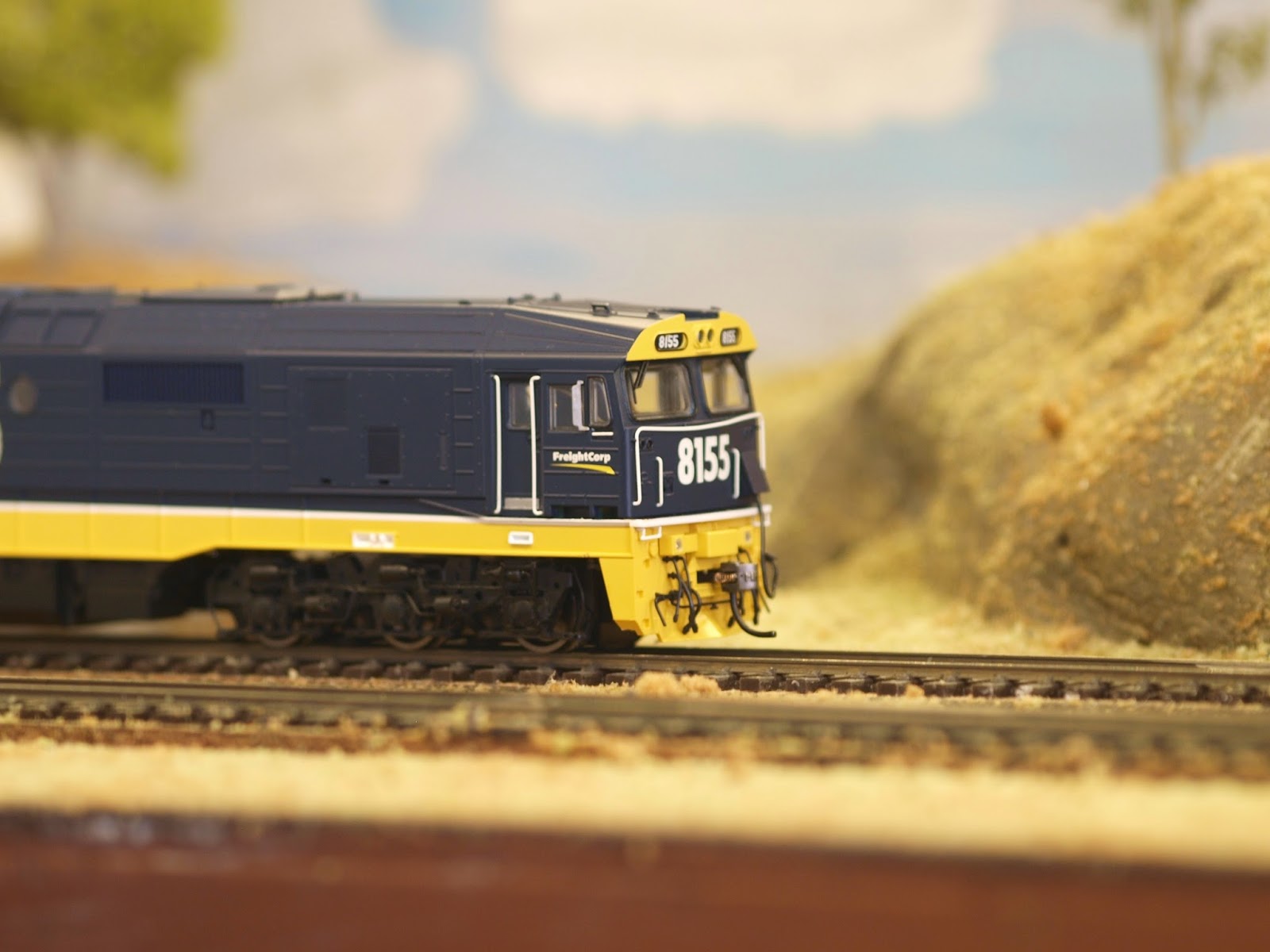 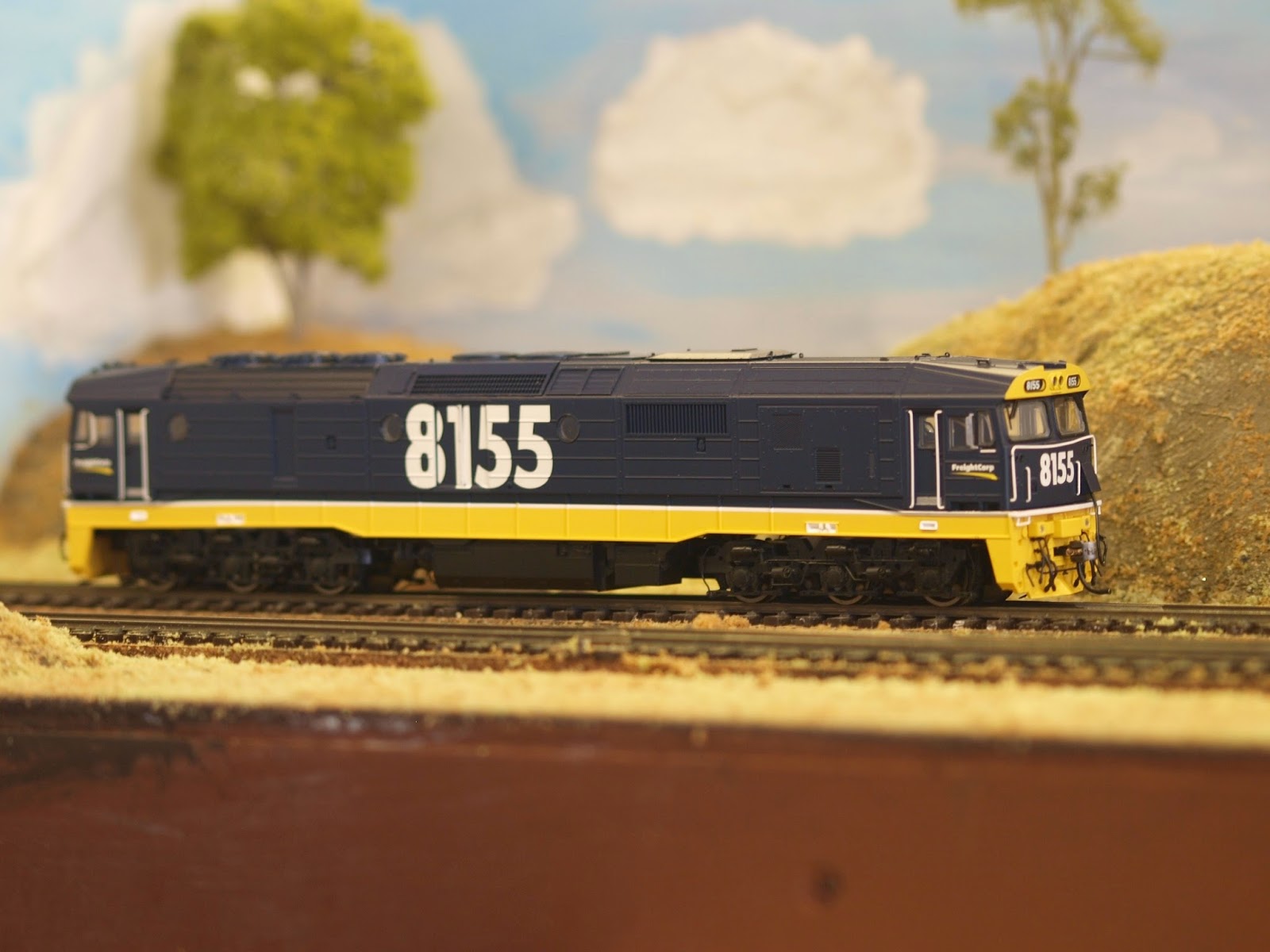 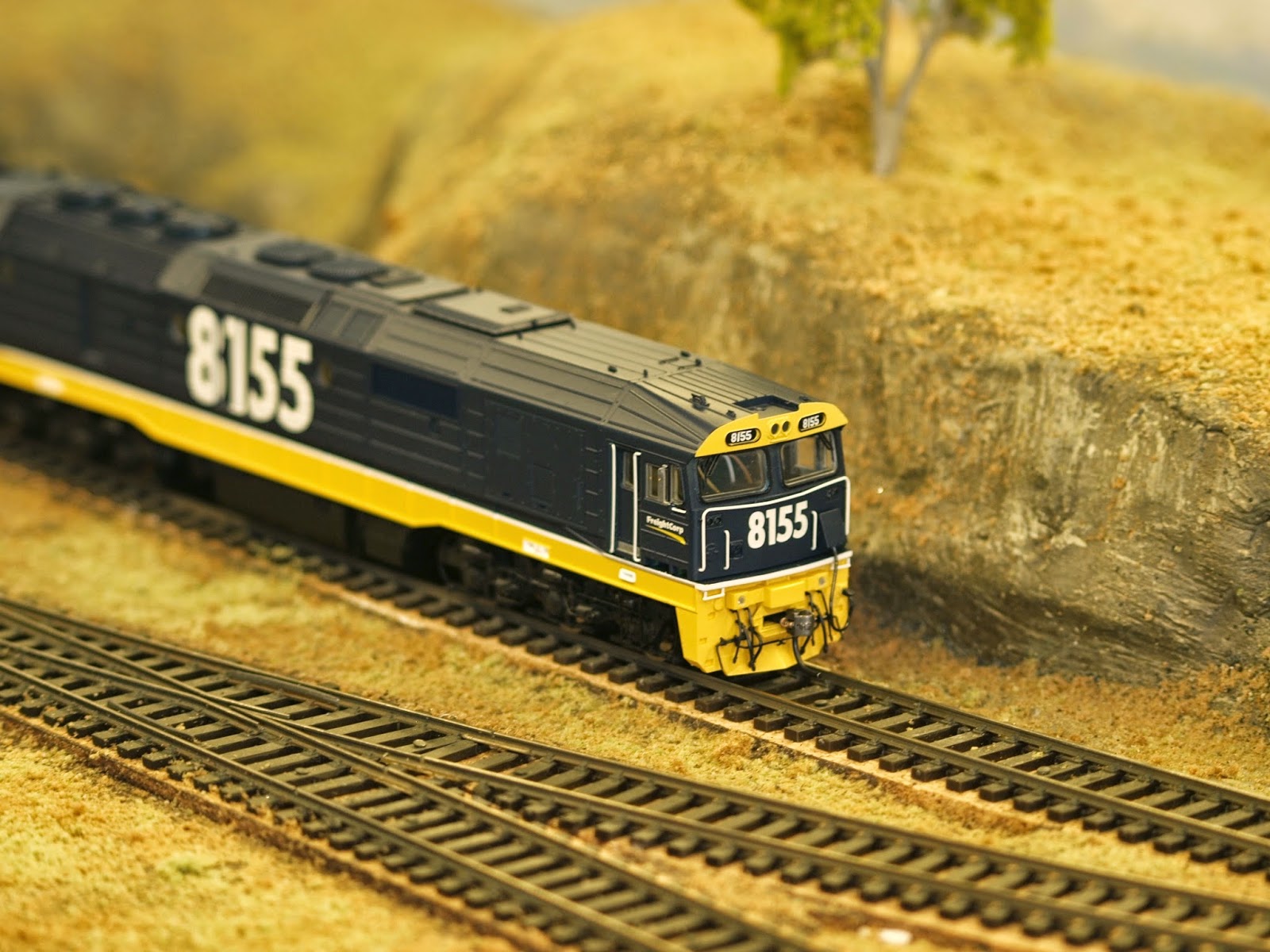 It's now well known that the livery is incorrect, but despite this it's a well detailed model. My only other complaint would be the fragility of the horns; one was already broken off when I removed it from the box and the other was only sitting in place; once I removed the body it too landed on the workbench.

I think the lower chassis will be repainted at some stage; I could actually live with the yellow being too high; but it also has an obvious camber to it (the yellow is higher in the middle compared to the ends; this isnt an optical illusion) which just doesnt look right.

As said though detail wise it otherwise looks great; and once I get sound installed I'm sure it'll run and sound the part as well.

Other models which I've recently added include;
-AN3 by Auscision (brilliant model, i've installed)

This video was taken before I secured the speakers down with silicon; so the sound is crisper now.

Also a pack of Freightcorp NPRY wagons by SDS models; to be weathered up.

I intend to do a comparison of the basic AR Kits NPRY wagon; an upgraded version of the same wagon and the as bought SDS version.